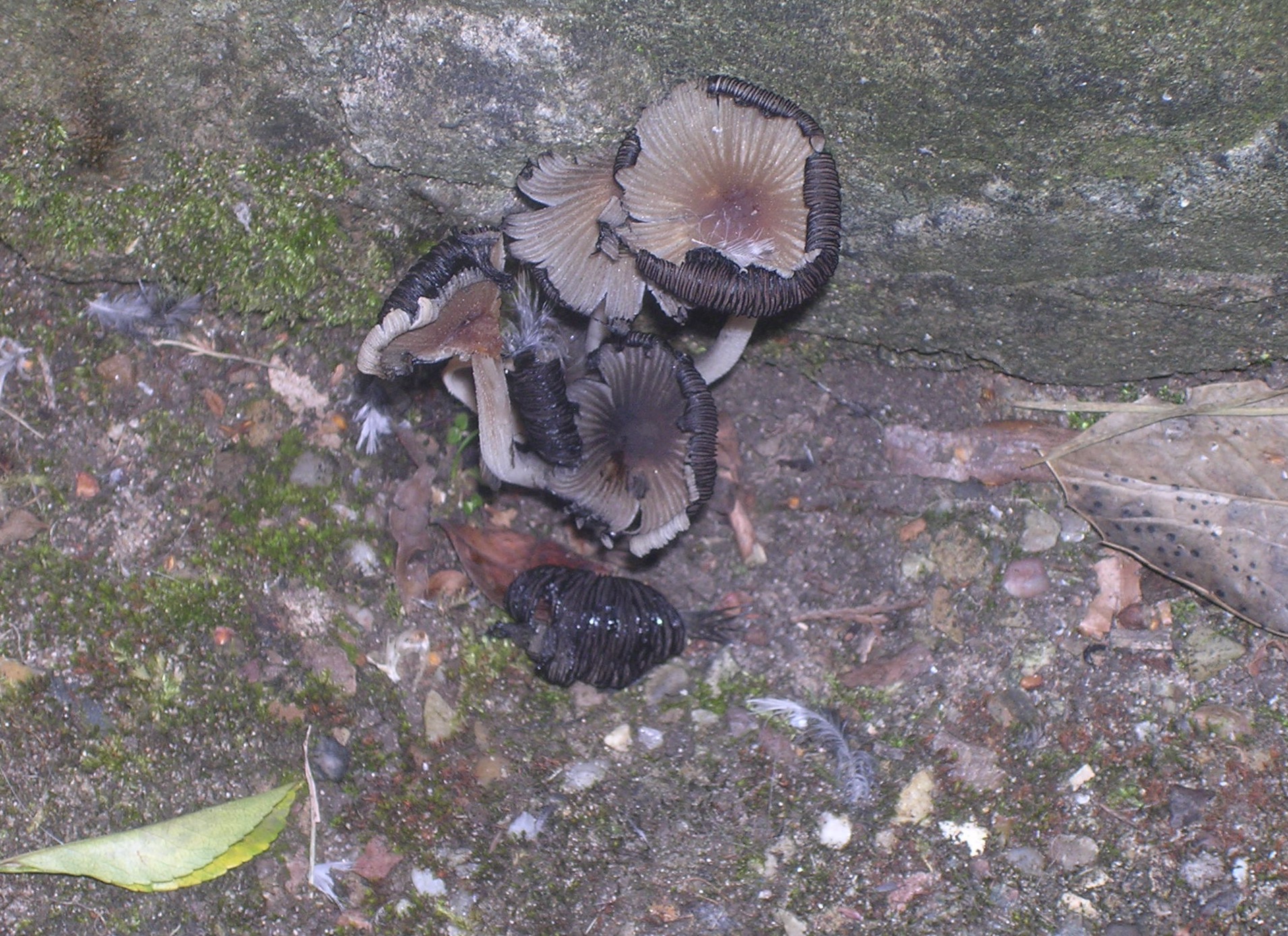 The paintings 'made better with cats'

Venus of Urbino happily ever after, based on Titian

Ahead of a new exhibition bringing the internet meme into a physical setting, the artist tells the BBC why she first created the artwork and how digital technology is helping to create new art forms.

"I lost my mother in 2008 and she left me Zarathustra. I got horrible depression after her death and for two years I was unable to do something creative. By chance a friend asked me 'why don't you make an art project with your cat because he's so funny'.

"I've had cats before and included them in my work, like playing in theatre shows and I've made costumes for them. But I thought, 'What can I do with Zarathustra, because my mother spoilt him and he's so fat'.

Occupy the Sky, based on Marc Chagall, Over the town

"Zarathustra likes posing and is a really intelligent cat. He likes to lie on his back and make strange faces like he's speaking with somebody, so I began to take photos of him and inserted them into paintings.

"I liked the result so I sent it to some friends, other artists and galleries. Everyone laughed so much, so I made a website, but then forgot about it because I had another project.

"After a few months, another friend saw my cat work in my albums and asked why I had it. I told him it was my cat and he said: 'Your cat is all over the internet!'

Portrait of an Unknown Woman in Russian Costume and a Very Known Cat in a Vet Collar, based on Ivan Argunov

"Now we have special photo sessions with a professional photographer and a team who entertain Zarathustra. But sometimes he's not in the mood and I have to wait months until he agrees to make the right face.

"I see his pose and imagine what painting he can enter, or I find a painting and try to make him play that role of the character I see in the painting.

"Like with the Mona Lisa - in the original photo, Zarathustra was really sinking in my hands on my lap and sliding because he's too big - it makes Mona Lisa look like a modern girl who's taking a selfie with her cat.

"I also now make digital paintings - I use high-resolution digital reproductions of the artworks and insert the cat in the style of the painting.

Then I print them on natural canvas in the size of the original and paint over them with textured gels and oils and match the colours as closely as possible.

Portrait of Catherine II the Legislator in the Temple Devoted to the Cat, based on Dmitry Levitsky

"Sometimes people don't realise it is not the original painting - my friend went to the airport with a gift I gave her of one of the artworks in a museum-style frame and it was very hard for her to prove to customs it wasn't an old painting.

"She tried to explain: 'Do you think an 18th Century painter would really draw cats instead of horses?' She had to scratch it with her nails to show it was printed underneath.

Heroes (Bogatyri), based on Viktor Vasnetsov

Ameri-cat Gothic. I can has cheezburger? Based on Grant Wood's American Gothic

"People usually think art is something they cannot touch, but there is a lot of art in the viral internet world - like internet memes. There is a new trend and generation of artists and critics thinking about it.

"Digital technology gives people the opportunity to make art and museums should be more attentive to it."

Russian Extremes - From Icons to I-Cats runs at The Barn at Stonehill House, Abingdon, Oxfordshire, from 31 May to 5 June.

Have a good day

Haven't written on LJ for some time - the inspiration has died somehow. Seems a bit rude to creep away without comment so this is a sort of provisional leave taking and thanks to all the friends whose entries and comments I've enjoyed here - and to offer good wishes for the future.

I'm still around on flick'r and we did replace dear old PussKat - in so far as one can replace a much-loved animal - not with a sedate old thing from the rescue centre as planned but a lively kitten who commanded our attention when we got there!

While the media mark October 5th as the day Apple Co-founder died for us it was the day we had PussKat put to sleep.

We'd only known him six months. He was 20 years old and his first owners live a few doors away but for his final spell he'd chosen us. He was a very game cat - in his youth a fearless hunter and even in old age a brave explorer.

But on Monday his arthritis became critical. His hind legs failed him so he couldn't get in through the cat flap or jump on his favourite chair. His old owners visited (on the eve of their holiday) and agreed (reluctantly) that we could, if the worse came to the worst, take him to the vet. No treatment was possible as his kidneys were also failing.

Kim held him gently for his final injection and I cried all the way home as we carried him back to bury in the garden.

PussKat we miss you but you gave us a lot of pleasure! The now defunct Somerfield supermarkets had their own brand of inexpensive products recognisable by their yellow packaging. I found this so offputting I never bought them.

Wilkingsons are selling their own stuff in yellow packs like the toothpaste I'm trying out that cost 17p! It does seem to work OK but upsets the cool look of the bathroom.

Product colours matter: we watched an episode of The Apprentice where the loosing team designed a kitchen product in a black & red container dismissed by Lord Sugar as looking like something for cleaning the car. We've had an exciting week - groups restarting after the break, trip to a great Heritage place with the photography group and a two day visit from my son & his wife who now live in California.

I wanted to give them wonderful meals (she is on a special diet that complicated planning), they wanted to see a lot of history so we spent 2 hours driving to and from, and 4 hours walking round every bit of, Calke Abbey and, naturally, we wanted to talk.

Now its Monday morning and back to routine and deciding what to do with some left-over roast beef - quite nice and restful in its way!

Kim kindly gave me his Mac intel and started reusing his Mac G4. Now he has a problem that is outlined below. I am reposting it here as we have different friends.

"Having backed up all of my music files on an external hd I am looking for software that backs up hd to hd. [I need to back-up the external hd - preferably incrementally.

Note. I use a Mac but that shouldn't be too big a deal as i'm not backing up the computer."

My Bible Reading Programme is paying off:  always thought that ,"Come now let us reason together,' was from The Godfather but have just come across it in Isaiah -together with one of my Marxist father's favourite exprressions 'Grinding the faces of the poor' !
Collapse